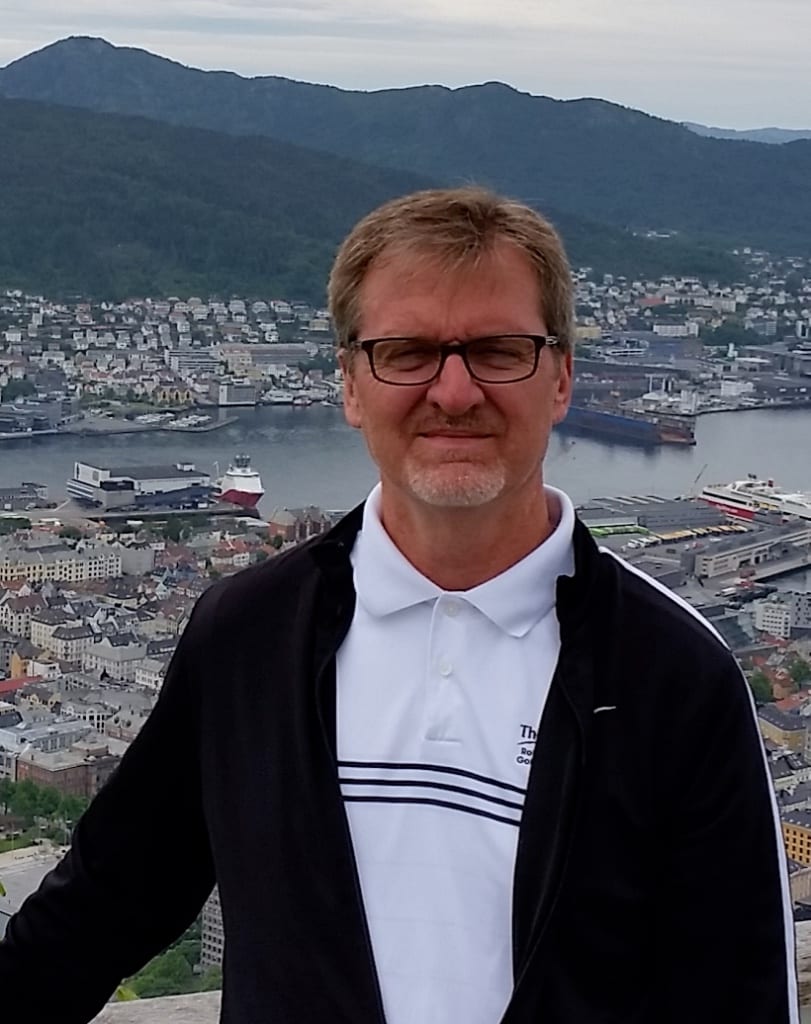 Robert has traveled to and/or worked in 20 countries, speaks Spanish and English, and has developed trainers in Ibero-America, India, and Southeast Asia. The focus is on a sustained worldview change through intercultural training that utilizes narrative as a locally familiar form of communication.

In addition to Robert’s extensive work as a practitioner, he is also equally grounded in the academic research which underlies the intercultural field. As a Lead Faculty in Regis University’s Anderson College of Business, Robert facilitates courses in Cultural Intelligence, Program Development and Accountability, and Research Methods. He has a CITI certification in human subject research and is trained in online facilitation at the graduate level. The author of academic journal articles and chapters in books specializing in intercultural communication training, Robert is also the co-editor of a 290-page training manual, written in Spanish, published in 2009 in Cordoba, Argentina. Robert author a book on worldview expositional storytelling published in 2017, Introducing Story-Strategic Methods: Twelve Steps toward Effective Engagement. With his son Christopher, in 2018, Robert wrote Four Overarching Patterns of Culture: A Look at Common Behavior. In January 2013, Robert was added to the Fulbright Specialist Roster in the field of cultural anthropology. He is a member of the International Academy of Intercultural Research.

October 2016, he became the owner of Global Perspectives Consulting.

Formulate a strategy for relating and communicating across cultures What Our Clients Say About Our Training Programs

"I had the pleasure to deliver a presentation with Robert during a meeting of SIETAR Argentina. Robert combines outstanding training skills and sound knowledge of the intercultural field, together with an amazingly generous, humble and open approach. He has the ability to explain complex concepts in really simple words. And he can quickly create a warm and safe learning environment for his training participants and colleagues."

"Dr. Strauss is, without question, a leading expert in the field of intercultural training. His creative androgogical teaching style makes him one of the most effective trainers I have ever seen. I had the privilege of observing Robert conduct training in Bangalore, India. He demonstrated unparalleled expertise in an often challenging cross-cultural training environment. His professional abilities, along with a deep personal integrity, make him an invaluable asset for intercultural training."

"Thank you for visiting Idaho and bringing us such a wealth of valuable information. I am very pleased with your work and your presentation, and definitely want to have you return to Idaho for ongoing training with law enforcement as we model the conference in other parts of the state."